Formed in the summer of the Brit Pop explosion by a bunch of guys who toddled around when it graced the Transistors and Dansettes in a previous incarnation of the 1960's, Men Behaving Sadly has stayed faithful to a style of music that will never fade from musical memory. In fact anyone who hadn't soaked up anything from Motown, R&B, Soul, Reggae and Blues must have been living in an anorak bigger than the Millennium Dome, but it did make the guys realise they could do it better than most of the other bands.

Playing their own original Rock songs, high energy covers and some FU Punk, wherever the band go, it's a party. 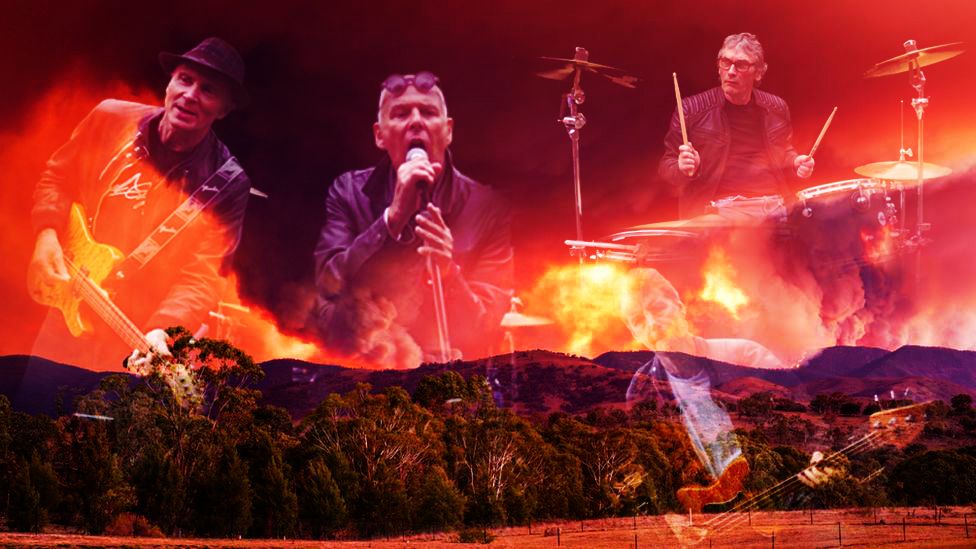